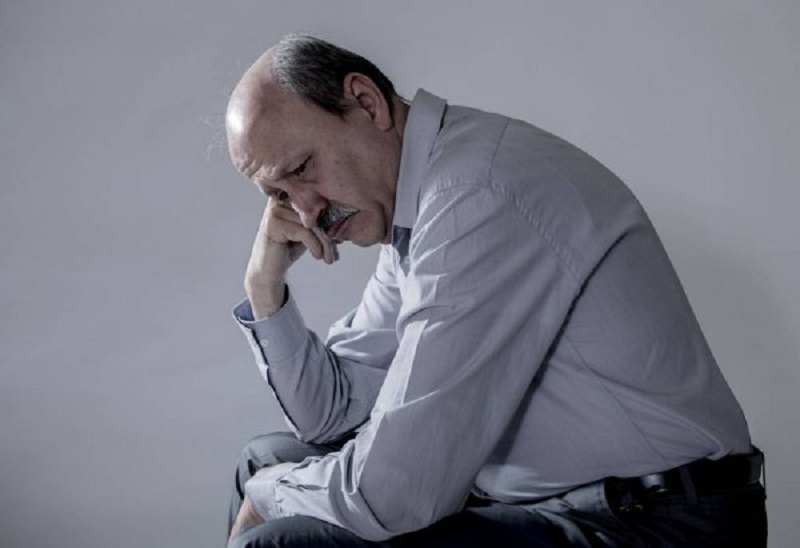 The prostate is a unique male organ. It is located under the bladder and controls the exit of the bladder. It is the intersection of the male reproductive system and the urethra. “Patients of different ages may have different prostate diseases, and benign prostatic hyperplasia is common in middle-aged and elderly people.” Urologist introduced.

“Data shows that the incidence of prostate hyperplasia in men is directly proportional to age. The proportion of prostate hyperplasia at 50 is about 50%, and it increases to 80% at 80.” Urologist proposed two periods of rapid development: adolescence to about 30 years of age. The prostate is in a period of rapid growth. At this time, the size of a normal prostate is about the same as that of a chestnut. At the age of 45 to 50, while various hormones in the body decrease, the dihydrotestosterone in the male hormones does not decrease, resulting in abnormal hormone regulation and unbalanced levels. Affect the continued enlargement of the prostate.

“Prostatic hyperplasia can be said to be the’patent’ of elderly men.” urologist hong kong emphasized that parents do not have to worry about children’s frequent use of the toilet and benign prostatic hyperplasia. If children experience frequent urination, they can be guided by life behavior and psychological intervention, or through drugs or The diet is used for conditioning.

“Can prostate hyperplasia be cured only by taking medicine?” This is the most common question raised by prostate patients. The urologist replied positively: “80% of patients with benign prostatic hyperplasia do not need surgery, and the disease can be well controlled only with drugs.”

According to urologist, drugs used to treat benign prostatic hyperplasia can be simply divided into two categories, one that quickly relieves symptoms, and the other improves the essential problems of hyperplasia.

If you want to relieve symptoms as soon as possible, if you have frequent urination, urgency, and laborious urination, patients can choose α-receptor blockers (such as tamsulosin, doxazosin, terazosin, alfuzosin, etc.). The current situation can be effectively improved within 1-2 days.

If you want to change the trend of prostate hyperplasia, patients should choose 5α reductase inhibitor drugs (such as finasteride). 5-alpha reductase is a protein in the prostate that converts ordinary male hormones into more potent male hormones—dihydrotestosterone, which has a different decrease frequency from other hormones. Therefore, 5α reductase inhibitors can inhibit the production of dihydrotestosterone, thereby inhibiting prostate hyperplasia and even shrinking the prostate. However, this type of drug takes a long time to work, and it takes 3 months to half a year to relieve symptoms.

For patients with relatively enlarged prostate, the combined use of the two drugs can achieve the effect of curing the symptoms and the root cause. “Patients who still have poor results after using the combination therapy, we generally recommend that surgery be considered.” Urologist further emphasized.

Take Care Of The Prostate, Do 4 Things Daily

Frequent urination can bring unspeakable social phobia to patients with prostate disease. They often miss the opportunity to communicate and play with others because of going to the toilet, which has a huge impact on personal life. For this reason, urologist recommends that men should seriously protect the prostate and pay attention to prostate health problems.

1. Drink plenty of water and urinate frequently to wash away bacteria outside the urethra and avoid urinary tract infections;

2. To reduce sedentary sitting, adhere to exercise, running, brisk walking, sit-ups and other exercises can promote local blood circulation in the prostate;

“However, some elderly people are uncomfortable or have difficulties and are unwilling or afraid to mention it to their family members.” The urologist finally reminded young netizens that they should pay more attention to people around them. Once male family members are found to have symptoms such as frequent urination, they should be accompanied in time. See a doctor to determine the size of his prostate through urine routine, ultrasound examination, and prostate antigen examination, and even whether it is present, and whether there are related risks of prostate hyperplasia and prostate cancer. “Early intervention and early treatment will greatly improve the quality of life of patients.”