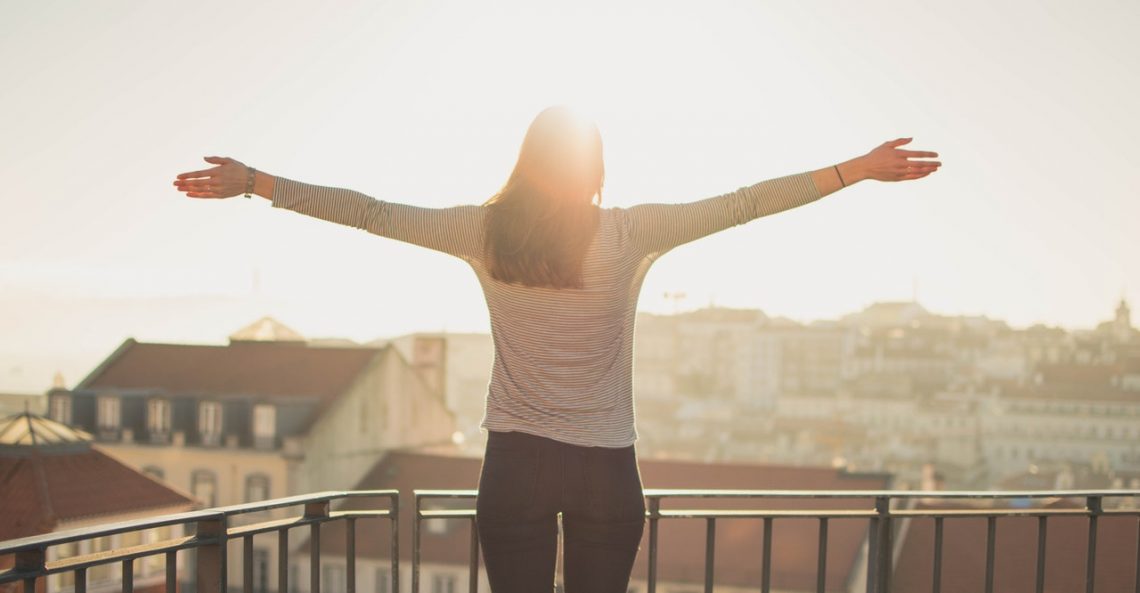 “Sitting is the new cancer,” said Tim Cook, Apple’s CEO, “It(standing) is much better for your lifestyle.”

Today, excess sitting is considered harmful to people’s health. Long hours of sitting will lead to high blood pressure, high sugar blood, heart disease（due to sluggish flow of blood）, obesity and many other health problems. It is a fatal lifestyle. Thus in Apple Park, the Apple’s headquarters, every employee is provided with a standing desk so that people will move around while working. It is said the design of the standing chair is one of the top secrets in Apple.

As a matter of fact,the idea of using a standing chair is warm to many big companies in the west. People are peddled to walk for a while after sitting too much time. However, sitting is still more regular than standing in modern life. Why are people so besotted with sitting? As David sees it, modernity, power and tradition are the three predominant contributors to too much sitting.

To begin with, it is an inevitable disease of modern society. Undoubtedly, sitting brings more comfort than standing when you plough a lonely furrow of strenuous documents in the office room. There may be no time for you to walk around. Although medical knowledge and physical health are better known than before, long-time working may result in convenient forgetting of potential risks of bad lifestyle, such as sitting too much. Hard working, more achievements and greater profits are the conventional culture of office room. In light of making more money, sitting too much is never on the list of immediate concerns. Apparently, it is a chronic disease of modern life, even if it is regarded as a new cancer.

Then, it is the social structure that matters. Will it floor you when you see a large crowd of students standing and listening attentively to the lectures in the regular classroom,or when you see the staff members standing while having an important meeting in the conference room? In many occasions, the work place defines the interaction between different people. People of higher status are supposed to regulate the behaviors of people with less power. For example, in the classroom, if all the students are standing, it would be difficult for the teacher to monitor their class performances. Besides, it might produce some uncertain pressures on the leaders if all the people are standing. To sit is to reproduce the custom social structure.

Finally, tradition plays a vital role in the sitting culture. Tracing the human history, in the earlier periods when slavery prevailed, only slave owners could sit and slaves had no chairs to sit on. It is a symbol of different social identities. Such culture became more sophisticated as society developed. In the imperial times of China,during the court meeting, the emperor sat on the royal throne of dragon while his officials were standing in a linear line on both sides. If an official was given a seat, it was a glorious flavor from the emperor. Thus, to sit is an icon of status, respect and dignity. In modern office room, every employee deserves respect from the employer. Thus people, whether they like it or not,can sit as much as they like. Ridiculously, it is the employers who enjoy more freedom of walking around.

Sitting too much is a complicated social phenomenon in modern society. Profit-seeking modernity,stereotyped social structure and long-existing human tradition are the three contributing factors to sitting culture. Although people are quite aware of its potential dangers, they remain impenitent about this ruinous act. Just take a short standing break after long hours of sitting. It is beneficial to your personal fitness.